Today’s post is about astronomy, the study of the night sky, stars and such. All the pictures come from NASA.

Most people know what stars are. The Sun is a star; in fact it is our nearest star. However, there is more to space than stars. Many of these things orbit (travel around) other things.

The planets in our solar system (the planets that orbit, or move around the Sun) are, moving from closest to the Sun to furthest away: 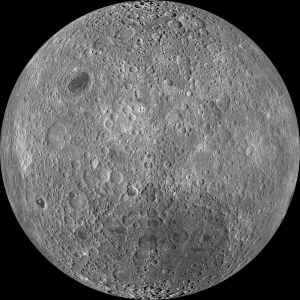 Moons are not planets, but natural satellites. Moons orbit planets. Planets in our solar system that have moons are Earth, Mars, Jupiter, Saturn, Neptune and Uranus.

The rings around Saturn and Uranus also contain large objects that behave like moons. 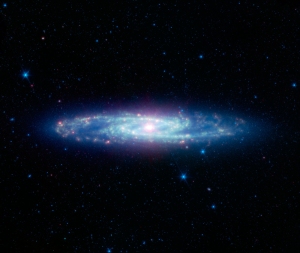 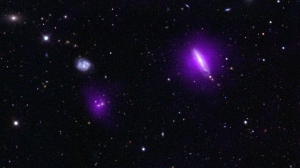 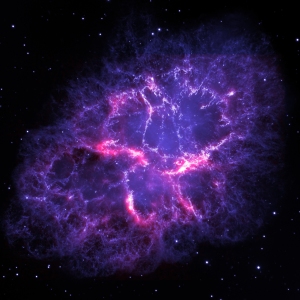 A nebula is a cloud of gas and dust. Galaxies outside the Milky Way used to be thought of as nebulae. 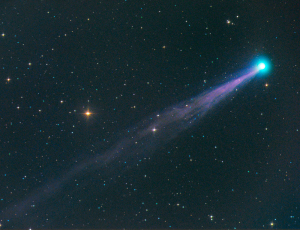 A comet is a mass of rock, dust and ice that has been heated by the sun and which develops an atmosphere and often a tail. They have orbits. Halley’s Comet orbits Earth and is visible every 75 or 76 years. 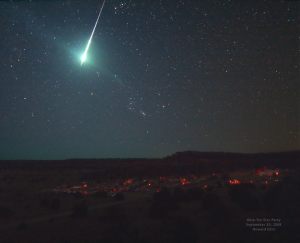 A meteor is a streak of light caused by the flight of a meteoroid through the Earth’s atmosphere. When a meteoroid lands, it is called a meteorite.