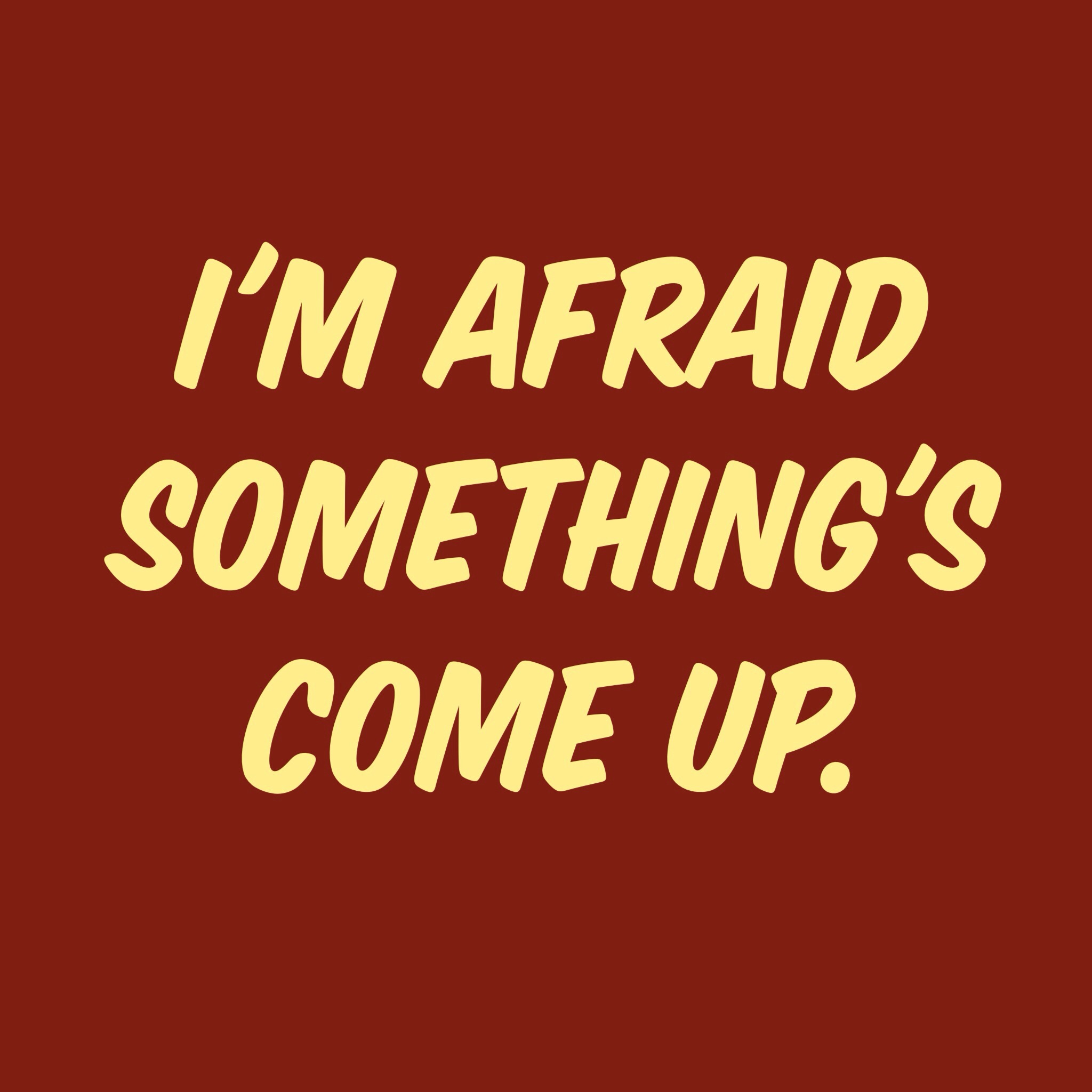 Everybody needs to change a time to meet sometimes. In this post, I’ll show you some formal and informal ways to reschedule your plans.

Whether casual or formal, when you need to change your plans you have to introduce the topic. Normally this is done by showing that you remember you made plans.

“You know how we planned to get together on Tuesday?” (The intonation rises on ‘Tuesday’, turning it into a question.

“About our meeting on Tuesday.” (This is not a question so the intonation is almost the same as any other statement but with a slightly longer ‘Tuesday’.)

You need to give a reason for changing plans. Sometimes a vague reason is fine, especially if the time originally scheduled is far from the present time. At other times you should provide a suitable reason.

“I’ve got to wait for a delivery.”

“Due to unforeseen circumstances…”

This should be a question.

“Can we change the time?”

“I was wondering if it would be possible to reschedule. (This is a sentence that acts as an indirect question.

A simple query about times or dates should be fine.

“How about four o’clock?”

“Would four o’clock be convenient for you?”

bring forward: to change a plan and make it earlier.

“Can we bring it forward to Monday?”

put back/postpone: to change a plan and make it later.

“I’m afraid we need to put our flight back one week.”