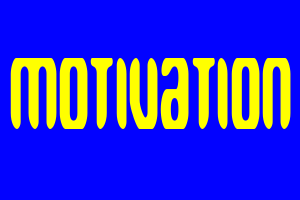 I teach at schools, universities, NPOs and companies. I teach beginners all the way up to advanced. Here are five things I always get asked that don’t matter.

It’s both. North Americans tend to use
‘OFFen’ whereas British, Australians and New Zealanders tend to use ‘OFFten’. The rest of the native English-speaking world is moving closer to Americanisms in their speech due to the huge influence of Hollywood.

See above. The former is more American, the latter more British.

Mine. Yours. I don’t care. I’ve heard Japanese speak with Welsh accents, Greeks with Scottish accents, a couple of Russians with American accents and not one is better than another. If it doesn’t affect your communication it doesn’t matter at all. Some Spanish speakers use long vowels for short vowels but nobody ever misunderstands them.

Most people who ask me this should just study whatever English they can access and stop making excuses. Unless you are studying IELTS (British) or TOEFL or GMAT (American) just studying and getting exposure is the most important. Even those people studying for a test in British English will benefit from watching American films and vice versa.

The second is more old fashioned but nobody cares as long as you sign off a formal letter or email using something like one of those.

Seriously, it’s easy to make excuses to avoid studying and to avoid practising English. Keep going, study both varieties and be proud of yourself because a lot of other people already stopped trying.