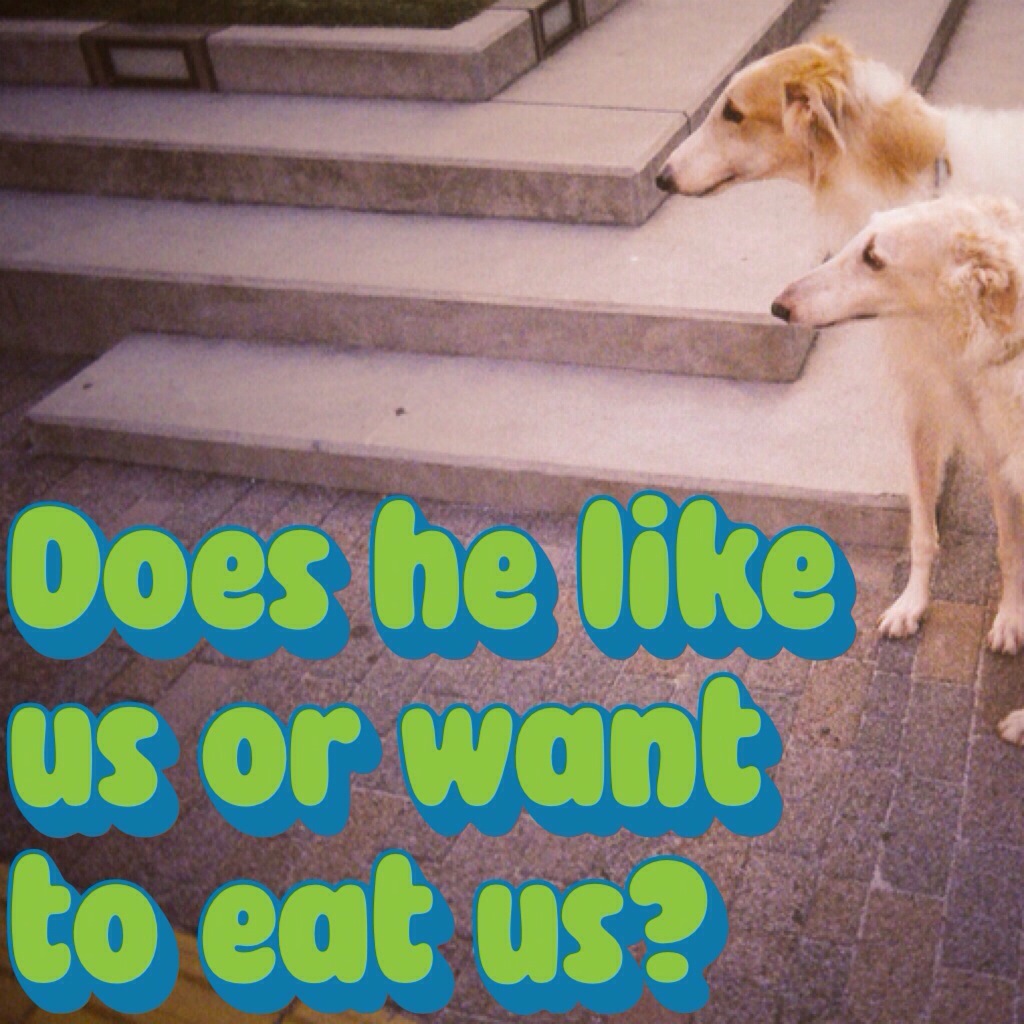 It is quite common to hear people make mistakes when talking about things they like. Here’s a guide to talk correctly about what you like.

“I like chickens” means ‘I think chickens are nice animals to look at.’

“I like chicken” means ‘I think chicken is tasty.’

It is the same for a lot of animals but not many people will be confused about cats. Horse meat and dog is eaten in some countries, though.

Simple ‘a’ and ‘the’ mistakes can be difficult to understand.

“I like the book” might be a mistake. Do both of us know which book you like? Or are you talking about “The Book” meaning The Bible?

You think lions are tasty animals. This is a strange food.

There is one lion you think is great. This is an unusual thing to say.

You think lions are great.

Which one? Do I know this lion? Were we talking about a lion just now?