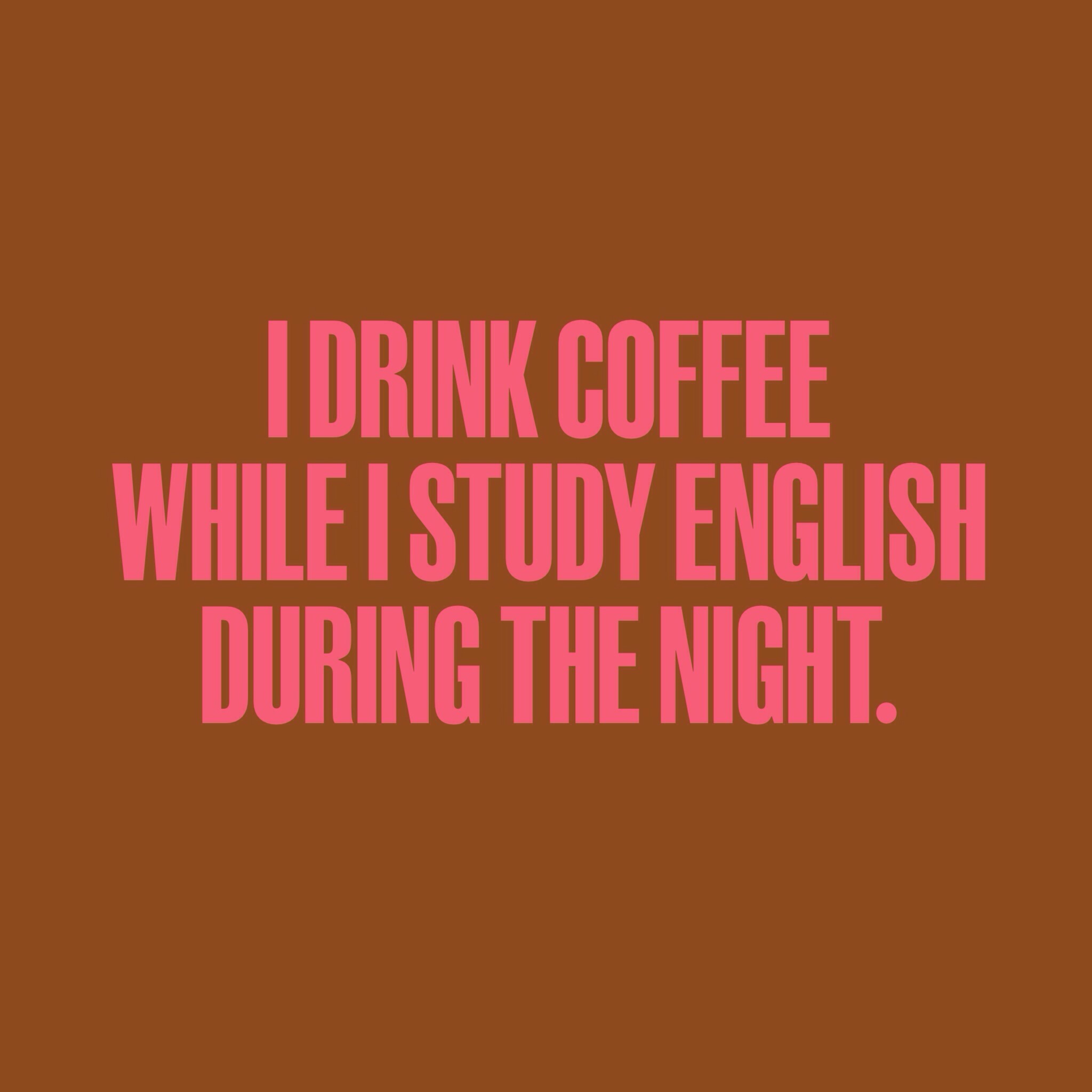 Talking about periods of time and what goes on can be tough. Should you choose ‘while’ or ‘during’?

As a general rule, use ‘during’ when you follow with a noun or short noun phrases but ‘while’ for something longer.

During is used to suggest an action during a given time period.

Here are some examples using during with short noun phrases, which is the easiest way to understand it.

“I was scared during the earthquake.”

“He was asleep during the lecture.”

You can use longer clauses after ‘during’ but they start with a noun to do with the time period.

“I was annoying during my time at school.”

“During the moments he spent with her he became fascinated.”

While is normally followed by a clause with a noun and a verb (even a ‘be’ verb). It suggests two actions continuing at the same time.

“My son always makes a fuss while my wife is cooking.”

“While it’s sunny we should go out somewhere.”