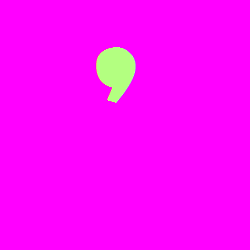 When you read English for fun you might see some words you cannot find in the dictionary. Some of these have apostrophes (‘). This means they may be contractions, words made shorter by missing out letters and replacing them with apostrophes.

This could mean the town is old or dear to the speaker.

“Silly ol’ me. I should have gotten up earlier for school, I guess.”

The speaker here is not old but is familiar with himself or herself. 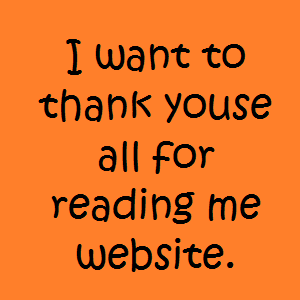