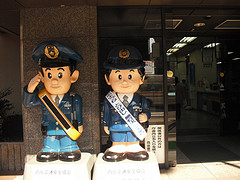 Yesterday I lost my mobile phone. I accidentally left it on the train and somebody took it. When I sent a message to it they threw my phone away. I reported it to the police and it reminded me that sometimes you might need to report lost property to the police.

END_OF_DOCUMENT_TOKEN_TO_BE_REPLACED 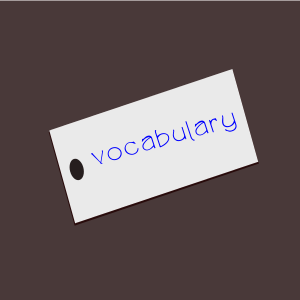 Sometimes there are colours you want to describe but don’t know how to. It is even difficult for native speakers to describe colours exactly. Instead, we describe difficult colours by comparing the colour to another thing.

For example, imagine you have a rug that is a very light brown, but not exactly beige.

“My rug is a kind of camel colour.”

This only works if you choose a thing that is always, or usually, one colour.

“Her car is a grape colour” could mean green or purple.

“Her car is purple like a grape” is fine.

The basic patterns you can use are:

It is a (thing)-coloured (object).

Why not add your own examples in the comments to share with other students?