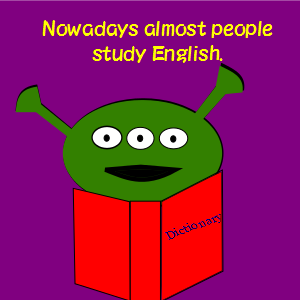 ‘Almost’ is a tough adverb to use. It describes similarity or quantities. However, it is often confused with ‘almost all’ and ‘almost everyone’.

Almost is often used with nouns and pronouns. Here are some examples.

“Where are you?”
“I’m almost there. Wait five minutes.”

You can express being close to a limit or a maximum and make general statements by using another adverb like ‘all’, ‘every’ and special pronouns like ‘everybody’.

Never use almost with an ordinary plural noun to express a general statement.

“Almost everybody likes to study English.”

“Almost every time I update this blog, I end up checking Facebook.”