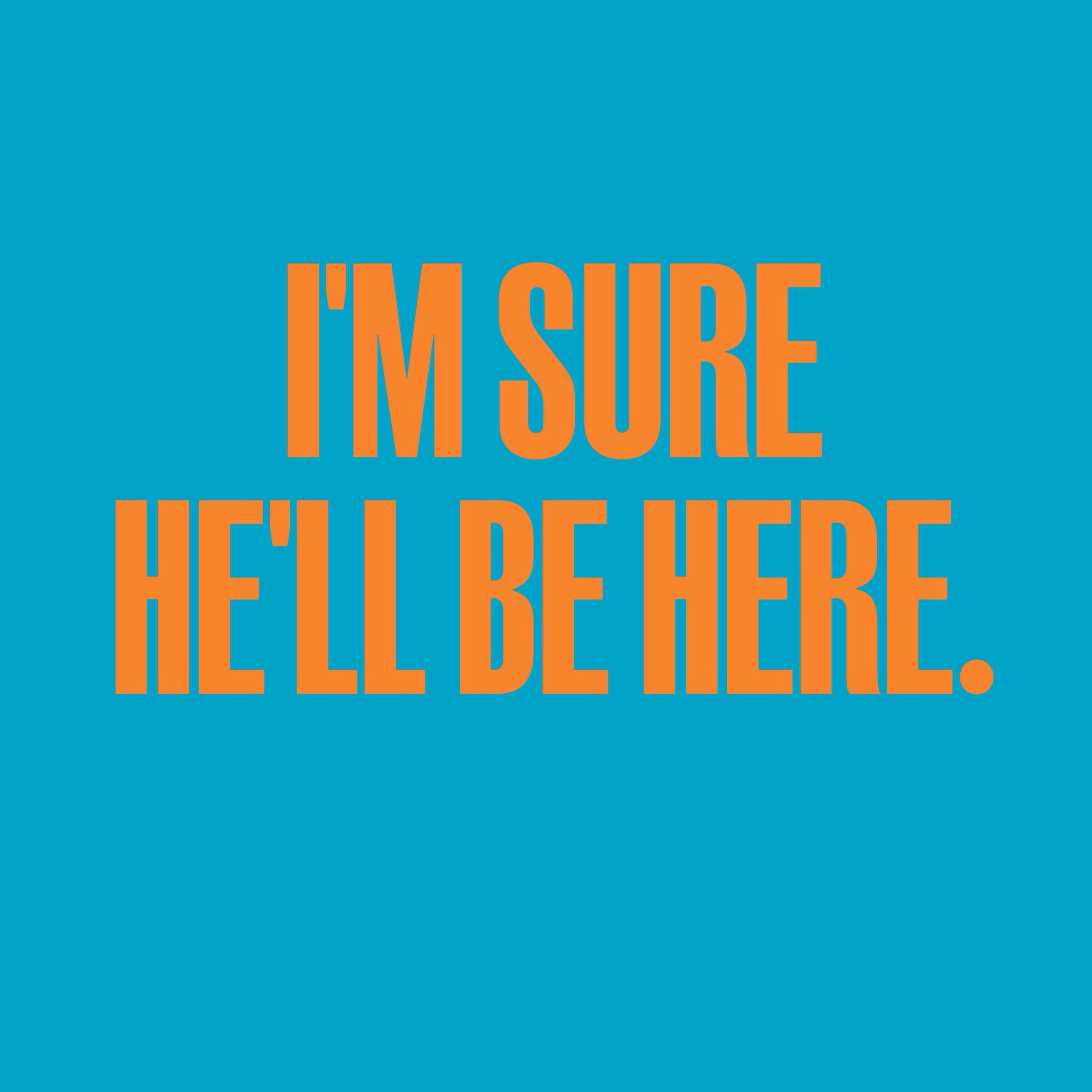 A lot of us have unreliable friends. Sometimes it makes us feel good to cover for them. Here’s a post to help you make excuses for them.

END_OF_DOCUMENT_TOKEN_TO_BE_REPLACED 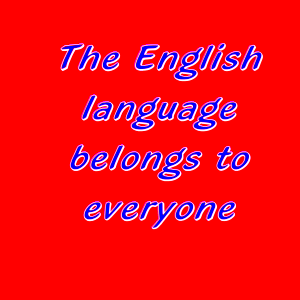