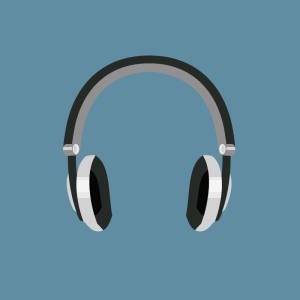 Today’s podcast is about pain and different ways to express pain in English.